The Environment Protection Authority (EPA) and other NSW government agencies have worked with Council to re-assess the inferred location, extent, and status of sites contaminated with legacy asbestos. These sites are where it is believed former manufacturer James Hardie Industries disposed of asbestos waste materials as landfill between the 1950s and 1970s.

Based on multiple lines of evidence, 50 sites have been identified as being affected by legacy asbestos. These sites include many individual residential properties as well as open space parkland, and commercial/industrial properties within the Parramatta Local Government Area.

The findings of the program are presented in the Legacy asbestos fill sites in NSW – Assessment Update 2022 (PDF 251KB).

To learn more about the EPA’s recent assessment work and for more information on the report, please visit the EPA website Legacy asbestos fill sites (nsw.gov.au)

If you are concerned your property may be in an affected area or, you’re concerned about the management of legacy asbestos on your property, please call the Environment Protection Authority on 131 555.

In 2009 and 2010, the then Department of Environment, Climate Change and Water (DECCW) released a report identifying approximately 27 sites within the Parramatta area as locations where asbestos waste, produced by James Hardie Industries, may have been disposed.

In 2016, Council commissioned its own testing at one of the sites identified in the DECCW report. This testing found significant quantities of friable asbestos at shallow depths and altered the understanding of the risk associated with these sites.

As a result of Council’s test findings, the Environmental Protection Authority (EPA) initiated a reassessment of the original report. The NSW Government has since funded testing of residential sites suspected to be affected by asbestos and a new report is in development.

Acting proactively, City of Parramatta has commissioned its own testing of Council-owned or managed parks, reserves, and lands identified in the DECCW report.

In 2017, varying quantities and forms of asbestos were found within the soil at test locations, triggering additional testing and a risk-based prioritised works program. 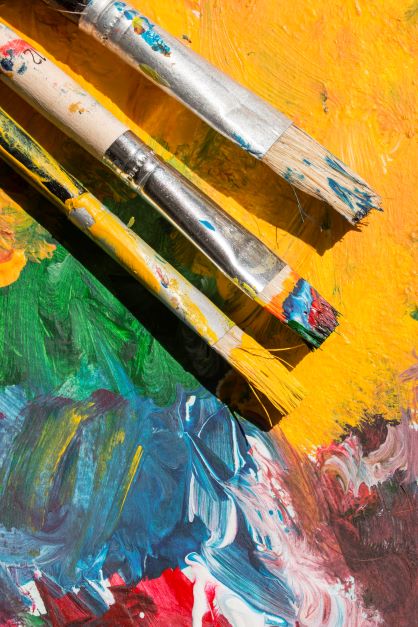 Over 55s Leisure & Learning - Awakening the Artist Within

Are you looking to experience something new? Join us, as we create an Australian bird and landscape artwork in… 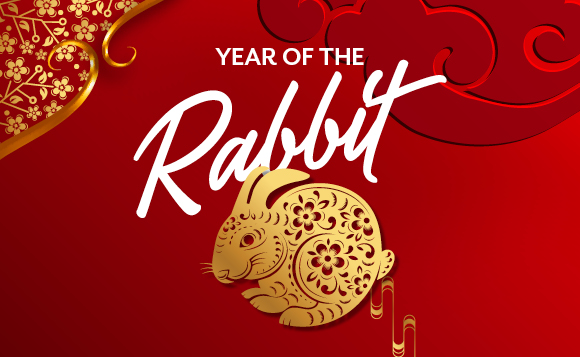 Year of the Rabbit

Bring in the Lunar New Year and celebrate the Year of the Rabbit with a chance to WIN a share of $50,000! 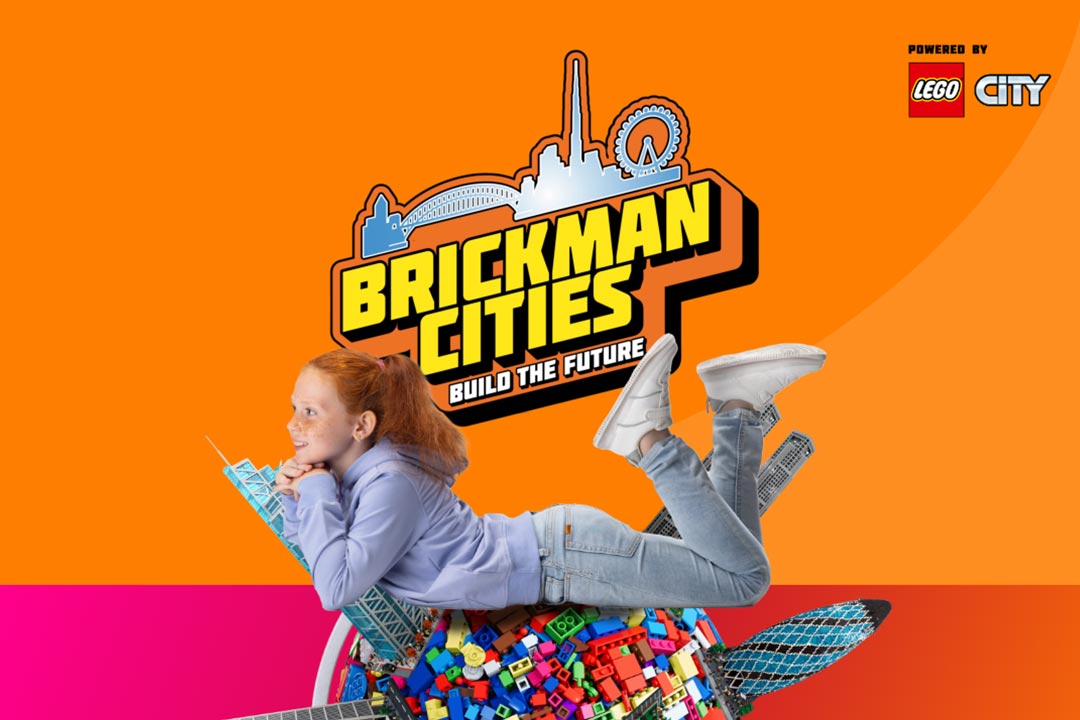 Discover a world of LEGO® creations and build your own adventure.