The City of Parramatta is represented by 15 Councillors who have been elected for a 3-year term, until September 2024.

The Lord Mayor and Deputy Mayor elected for the period January 2022 – September 2023 are: 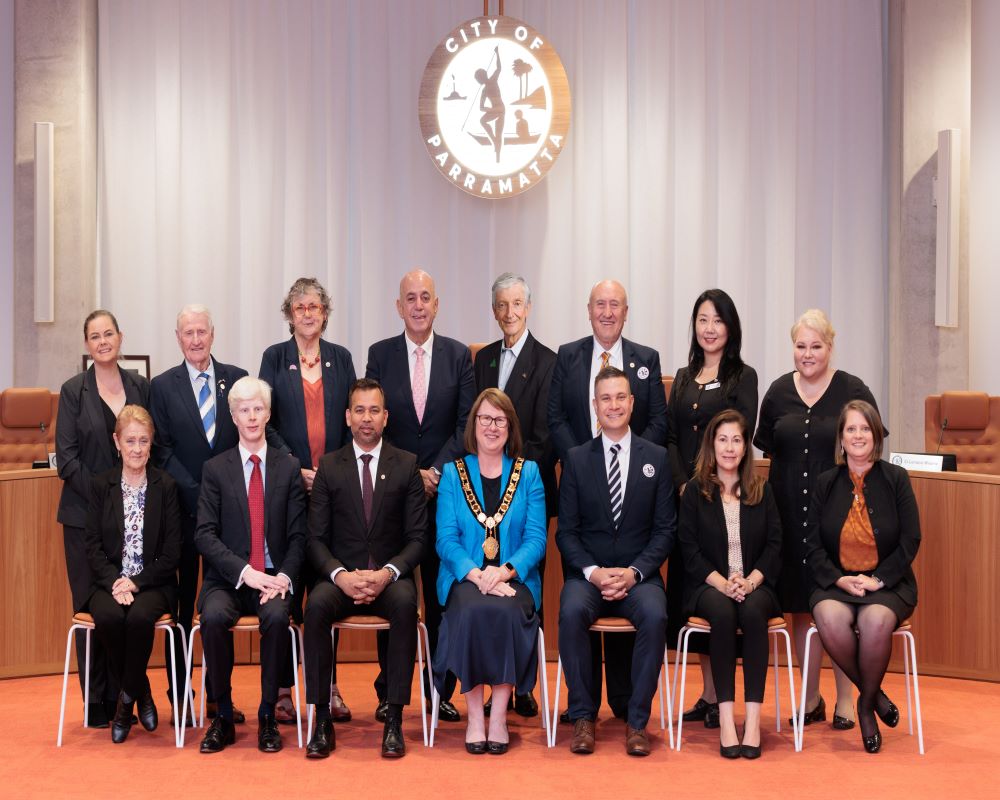 The Declaration of Office and Council Meeting took place on 10 January for our Councillors to elect our new Lord Mayor and Deputy Lord Mayor.

Please note, information will be updated as it becomes available.

Under the Local Government Act 1993, all Councillors are required to undertaken an oath or affirmation of office at or before the first Council meeting following the election. All City of Parramatta Councillors undertook this declaration prior to the first Council Meeting on 10 January 2022. A copy of this register can be found here.

Over 55s Leisure and Learning-Painting for Fun

Express yourself through art, using acrylic paint and drawing techniques to create something wonderful.
…